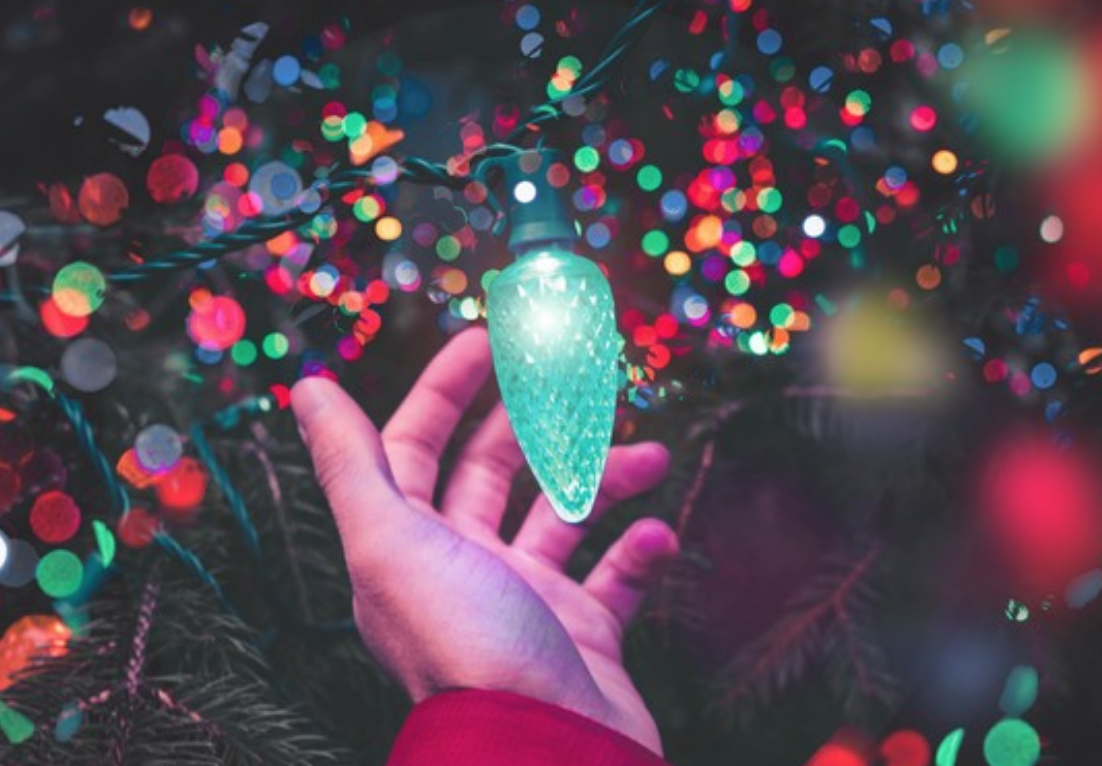 I was on the train with a guy on Friday night. It was the 11.00pm from London to Manchester. I was looking forward to a few episodes of the Crown and a snooze before arriving at Manchester at 2.00am. This fella was having none of it. I was on my own in the carriage when he burst in. Making noise, swearing – “Where is the f**king luggage rack” “I don’t give a f**k, my business turns over £2m a year”. I’d not been quick enough getting my headphones on, and frankly was a bit intimidated so when he asked me to look after his stuff while he went “for a slash” I said fine.

His next question was “Are you self-made?” Well, I considered quickly how to answer this question, I’m certainly not there yet, but we’re working really hard at making something. I said “Er, yes, I suppose so”. He then went on to tell me about his journey. He certainly had grafted for what he had.

Anyway, he wanted more, a bigger telly, a bigger house, more expensive stuff etc. He appeared to want me agree that was the way to go, but I swerved it. He told me to be tough on my kids, so they will learn. I decided I didn’t like that approach, was not prepared to be swayed by it. I didn’t tell him, but I am consciously and deliberately trying to teach my kids the value of money, but not just how much things cost, but the importance of sharing what you have. We only need what we need.

This is our second Christmas at ABC. Before starting ABC, I worked for Jackson Lees, who have committed publicly to share their wealth for the benefit of the community which has given them and the hundreds of people who work there a living. I was very struck by this idea, and we decided to do the same with ABC.

We give 2% of our profits to charity. Last year I donated a day’s ticket sales to the Manchester Fund after the bomb.

This year, we’re doing my favourite thing! Shopping! On Saturday we donated 20 gifts and books to “We Shall Overcome” a project in Tameside (where our parents live) to help them make up presents for 150 children who are in temporary housing this Christmas.

This Friday we are donating £500 to our Christmas Foodbank Big Shop Fund. This will be added to all the other donations we have had and which currently gives us a total of over £1,500 to spend on food for five Salford and one Manchester foodbanks. I am so delighted and grateful for the support we have had, not just for this, but from other people who are donating direct to their local foodbank.

We only need what we need – When we set up ABC, we had a breadline target, if we meet that, we can eat and anything past that is a bonus, we don’t need bigger, or better, but we do need more, to help more people. That to me is Christmas spirit, and I am very grateful to be in a position to do it. So to the kids and tough love – they will have everything they want at Christmas, but they also know we give to others, we share what we have, I am hoping they learn that giving is the joy of Christmas!

[you can still donate if you would like to, message me at amy@tealcompliance.comand I’ll send you details!]