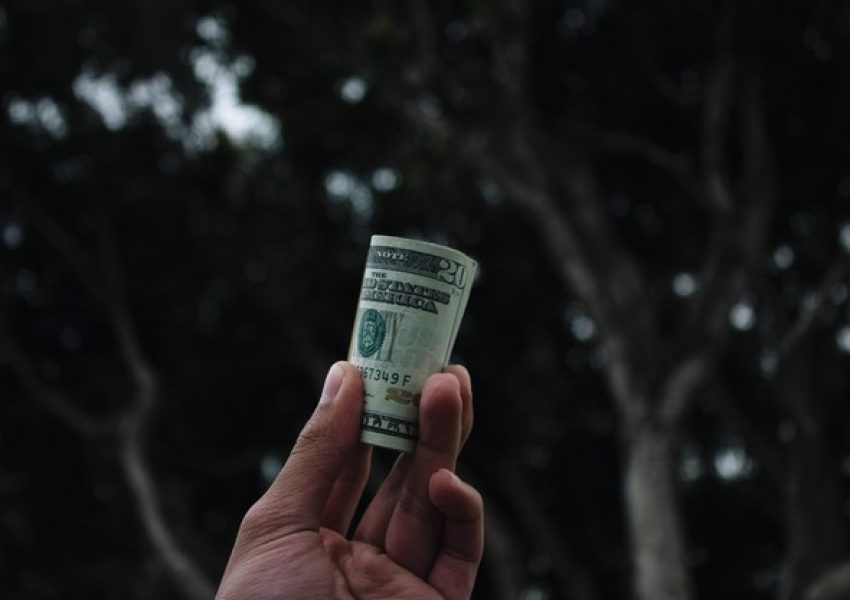 Filing Suspicious Activity Reports (SARs) should be a priority for all law firms when presented with circumstances that alert them to the potential for money laundering.

But the very word “suspicious” is in itself, problematic, as it lacks clear definition.

So, what does “suspicion” actually mean?

Unhelpfully, “suspicion” isn’t formally defined in legislation – but it has been the subject of question by the courts on several occasions.

“The [person that suspects] must think that there is a possibility, which is more than fanciful, that the relevant facts exist. A vague feeling of unease would not suffice. But the statute does not require the suspicion to be “clear” or “firmly grounded and targeted on specific facts”, or based upon “reasonable grounds.”

This suggests that the term “suspicion” is subjective, with a relatively low threshold. Suspicion must be genuine, but there’s no robust necessity for it to be based on specific facts.

With this in mind – and in line with advice published by the NCA – here are our ten tips for avoiding the potential pitfalls when reporting suspicious activity:

The “reasons for suspicion” section of the SAR limits your input to 8000 characters, equating to around 1500 words.

It’s important for the NCA to see:

For example, a client’s bank account has large third-party transfers:

The regulated sector has been criticised by NCA regarding the quality of SARs. The amount of information provided is of vital importance for a number of reasons:

If Teal Compliance can be of any assistance in helping with your reporting obligations and procedures, please contact us at hello@tealcompliance.com