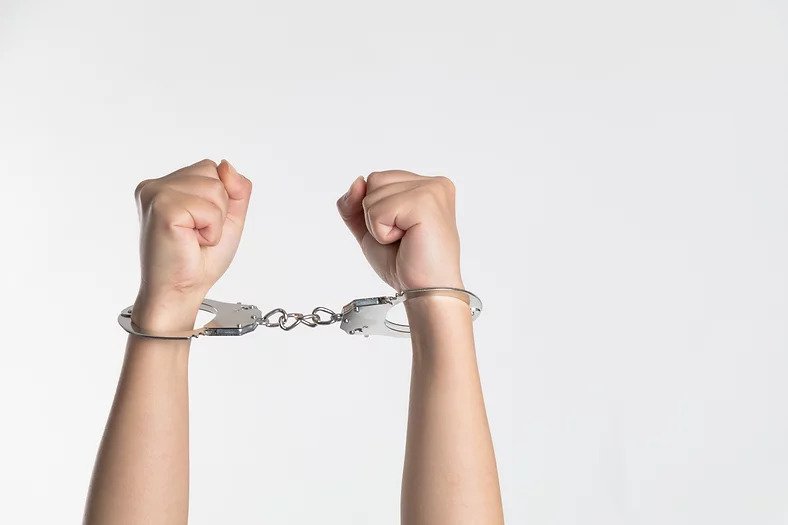 It is very easy to silo oneself when immersed in the world of investigating money laundering and to forget that actually it isn’t just about currency, commodities and hidden profits, but it’s about people.

I have investigated a plethora of cases during my career and the focus is usually centred upon the villain and the criminal gains. How often do we actually sit down and examine how many people have been damaged along the road to the conviction? We get the conviction, we take back the proceeds of crime via the machinations of POCA and we send the villain to jail. Do we know what happened to all the others that were affected somewhere along the way to the Courtroom steps?

Just like fraud, I have often heard people say that it is a victimless crime. This couldn’t be further from the truth.

What are the effects of these widespread crimes that fly under the radar of much of the population? And why are these effects so massive?

To understand the reasons you need to understand the nature of money laundering. It is not an overt crime like robbery or assault; it is secretive and buried under multiple layers so as to avoid detection. It is also not headline news. How often do you see a laundering case at the top of the News at Ten? It’s not a headline grabber and so the consequences of this crime also get buried in the myriad stories about Brexit, Russian Spy Poisoning and Britain’s Got Talent!

Have you ever stopped to consider what might be under your nose when taking a stroll through the main street of your town or through a large, out of town shopping mall? Have you ever considered the rise and proliferation of the nail bar?

That is not to cast aspersions over every nail bar in the land, but have you ever considered how a business, with seemingly very few customers in an area of high business rates, is able to sustain itself?

I have investigated a number of cases involving nail bars. They are often used as a ‘front’ for cannabis farms. These farms are often linked to organised crime, often of Asian or Vietnamese origin.  The profits of the sales of cannabis are often laundered by creating fictitious sales or customers on the books. A simple scheme where no one is really hurt?

When Police conduct search warrants at these cannabis farms they usually find a single male ‘gardener’ on the premises, locked into the building and controlled by others who are higher up the food chain. This male is usually living in fairly squalid conditions, sleeping on a camp bed if he’s lucky, and left only with sufficient food and water to exist. The ‘gardener’s’ sole function is to tend to the lucrative crop. There will be no pay or rewards beyond basic existence.

This is the reality of laundering. A person who has been trafficked. A prisoner in a foreign land with no rights or standing. They may actually have a better standard of living than in their homeland and do not view themselves as victimised, but a victim they are.

Money launderers need to engage with professionals to enable their funds to be assimilated into a legal system. As professionals in this arena you will come into contact with launderers. They will want your assistance.

By engaging with launderers, whether knowingly or unwittingly, you become part of the problem.

Perhaps you may now look differently when engaging with some businesses. What lies beneath?  Think……..What can I do about it? What should I do about it?

We assist firms everyday with practical advice on how to spot the signs of money laundering in real life.  Contact us at hello@tealcompliance.com for more information.