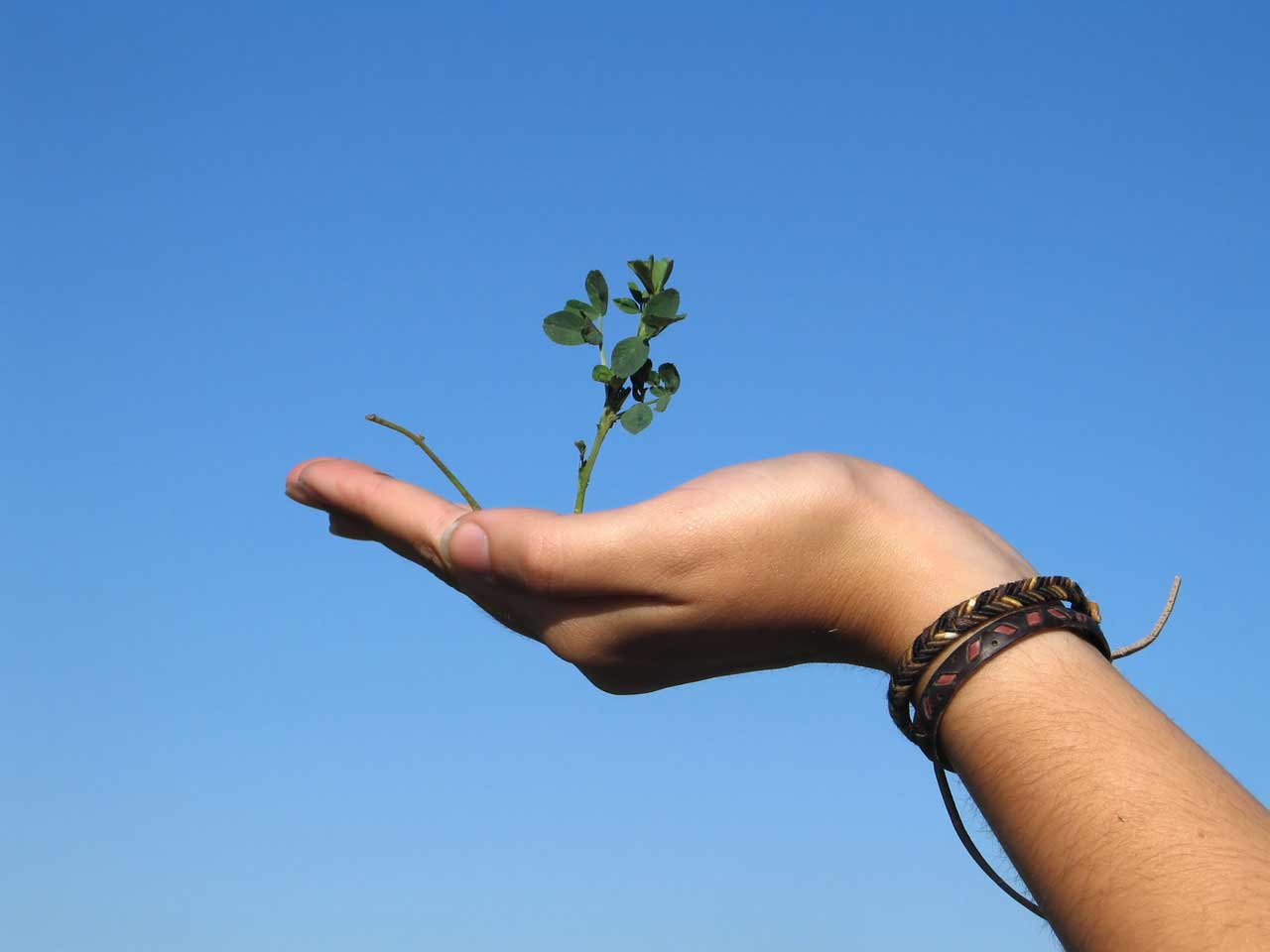 The much-anticipated SRA Standards and Regulations 2019 have been live since 26th November 2019 and I am sure many law firms are still racing around updating policies and training staff on what this means for them.

The Solicitors Regulatory Authority (“The SRA”) have driven this change to the Regulations with a view to enabling innovation, growth and increased competition in the legal market, something which the legal sector seems to be falling behind on compared to other sectors. Not much has changed in the Regulations, as the SRA’s main aims were to make simpler rules which were focused on higher professional standards as well as making it easier for law firms to make their own decisions and have more flexibility in how they deliver their legal services.

The SRA have however made a few significant changes to the Principles. One being the addition of Principle 4 “You Act with Honesty”. But what does this mean for you?

It is important to highlight that the Principles apply to everyone who is employed by a law firm. This includes paralegals, support staff and managers, it does not just apply to Solicitors. This isn’t something new, however I feel this is something that isn’t always communicated to non-qualified staff. I have worked in several law firms and out of all those firms, only once was I made aware that the Principles applied to me. Even then I still didn’t really understand the importance and implications of this. It’s therefore crucial that law firm employees are given the necessary training so that they understand their obligations under the Principles.

To act dishonestly is a very serious matter, as a finding of dishonesty is likely to result in a solicitor being struck off. If an employee who is not a solicitor is found to be dishonest, the SRA can disqualify them from working in a law firm.

Only recently, the Head of Operations at international law firm Schillings was disqualified from working in the profession after he was caught selling mobile phones belonging to his employer. 95 mobile phones were sold for a total of £13,547, which the employee kept for himself. He is now disqualified from acting as the head of legal practice, head of finance and administration, or as a manager of any licensed body. He is also disqualified from being employed by any licensed body. A case which makes it clear to all employees that not adhering to the Principles can significantly affect your whole career!

So, what actions do the SRA consider to be dishonest? They have provided a few examples in their guidance which include;

Backdating or creating false documents – Whilst the SRA understand there are normally mitigating factors for this type of action, such as inexperience and stress, given its seriousness, the SRA have said that this cannot be a justification to act dishonestlyTaking or using someone else’s money without their knowledge or agreementLying to or misleading someone – In a recent case, a solicitor of 12 years was struck off for misleading his clients. For 6 weeks he told his clients he was awaiting a response from the court in respect of their application, when in fact he hadn’t even submitted the application. In his evidence he said that he was under enormous amounts of pressure and was too ’embarrassed’ to admit he was strugglingGiving false information to their firm’s insurerMisleading a court, tribunal, regulatorLying on a CV and misleading partners in their firm – Earlier this year a paralegal was banned from working for any regulated firm without the SRA’s permission after claiming on her CV she had a first class LLB law degree and had completed the Bar Professional Training course, when this was not true.

When considering if conduct is dishonest, the SRA have said that they will apply a two-stage test;

BUT….. it is important to remember, even if someone is not found to have acted dishonestly, they may still be considered to have lacked integrity.

Below are a few suggestions to assist your understanding in this area;

Read the SRA guidance note on Acting with Honesty which has some useful SRA examples to help understand their approach. It’s a little tricky to find on the SRA website so I have copied the link below for ease of reference;

Ensure your firm and all your employees are given the necessary training so that they understand their obligations under the Principles. It’s not always made clear to non-qualified staff that the Principles also apply to them.Remember mitigating factors such as stress, inexperience and pressure can change the way in which someone would normally behave. This could be a trigger for them to act in a way that the SRA would deem as “dishonest”. If you are an employer, look after your staff and ensure they have the support they need to avoid this happening. If you are an employee and you feel like you are struggling, don’t feel embarrassed to ask for help, it’s likely there are others who feel the same as you do. Just keep in mind its ultimately your career that is at risk if you don’t speak up.