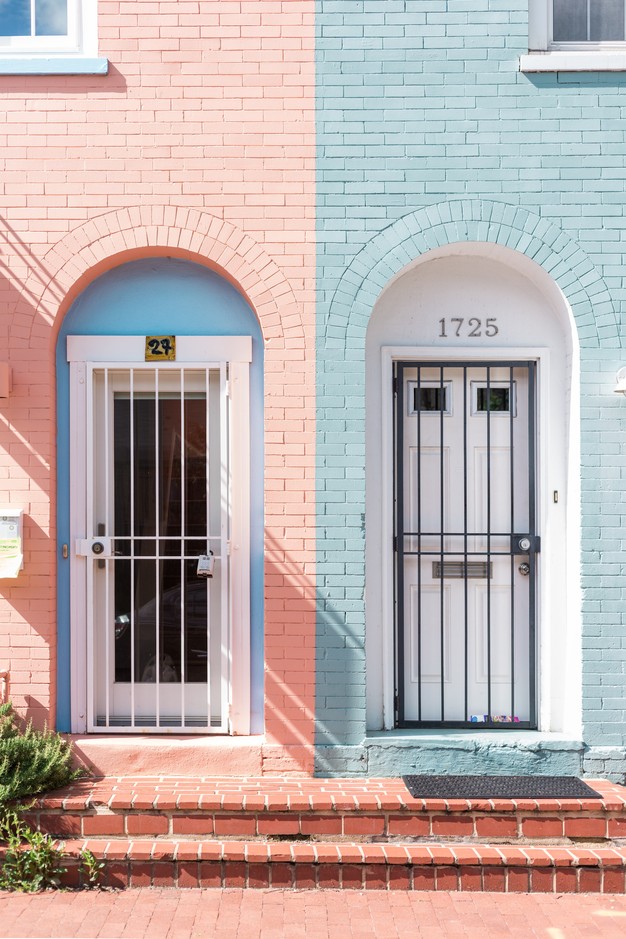 It’s likely most conveyancers will shudder when they hear the name Dreamvar. It’s the case that changed the liabilities and responsibilities of lawyers and conveyancers when dealing with residential property transactions. But in practice, what has actually changed since this case?

Firstly, a brief background for those unfamiliar with the details of the case. The case involved the liability of solicitors in cases of identity fraud. A fraudster posed as the seller of a property in London worth about £1million and succeeded in selling the property to an innocent buyer, Dreamvar. Once the property was sold the fraudster seller and the purchase monies disappeared. Dreamvar went on to sue his solicitor, for negligence (in contract and tort) and for breach of trust. He also sued the fraudster seller’s solicitor in negligence, for breach of warranty and breach of trust.

The High Court ruled that only Dreamvar’s solicitor could be liable and dismissed all claims against the fraudster’s solicitors. This seemed a little harsh given the solicitors acting for the fraudster had not taken sufficient steps to verify their client’s identity as required by the Money Laundering, Terrorist Financing and Transfer of Funds (Information on the Payer) Regulations 2017.

However, it wasn’t just the solicitors involved that were in the firing line, the Law Society was also criticised. The case discussed the Law Society’s Code for Completion by Post (“The Code”) and argued that its processes did not consider the prospect that a sale is not genuine.

The Law Society agreed that their Conveyancing Protocol (“The Protocol”) and The Code needed updating and confirmed they intended to take the courts comments into account when making the amendments. And true to their word, the Law Society updated The Code and The Protocol this year.

The Law Society have made it clear that there are no changes in substance to the Code. Their revisions to the Code aim to make it clearer that the seller’s solicitor only gives undertakings where there is a genuine sale, thereby providing better protection for purchasers.

This means the solicitor must, if they are a CQS firm, request details of the bank account for the sale proceeds and they must also obtain evidence that the account belongs to the seller, showing that they have had and been using the account for at least 12 months.

This is a great way to ensure the purchase funds are going to the correct person! Only last month a woman named Sarah Broadbelt was jailed for 20 months for fraud and possessing a false identity document, after she sold a property for £75,000 back in 2015, without the real owner knowing. This case shows the lengths criminals are willing to go in order to commit this type of crime. Broadbelt went as far as changing her name by deed poll to that of the property owner’s so that she could apply for a passport and open bank accounts! That is real dedication!

Had the new Protocol and Code been in place (and been followed) it would have been far more difficult for Broadbelt to pose as the real owner of the property given that she, as the seller, would have been required to provide at least 12 months bank statements to show that not only was the bank account in her name, but it had also been in use by her for those 12 months.

So, what should you be doing now?

If you haven’t already, review The Protocol and The Code and ensure you have the right policies and procedures in place to enable your staff to follow them – do your firm and staff know about the need for further details about the seller’s bank account?

Don’t forget to communicate the changes to the relevant staff – there’s no point in updating policies and procedures if no one is told they have changed (they don’t have a crystal ball!)

Even if you are not CQS Accredited, it is good practice to follow The Protocol and The Code, it is not only there to protect your client and your firm but you as their solicitor/conveyancer too!