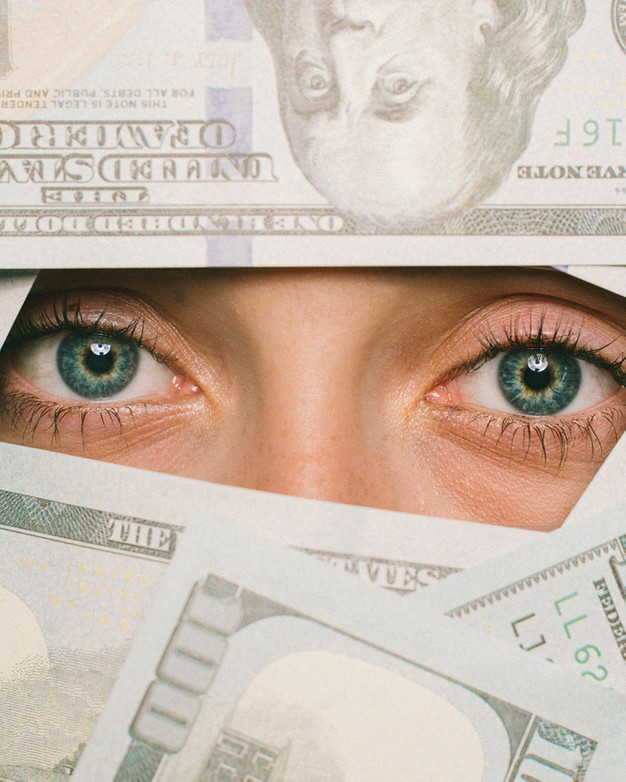 Human trafficking is one of the fastest growing illegal enterprises in the world (after drug trafficking).

The statistics show the true extent of the problem – a joint report produced by FATF and the Asia/Pacific Group on Money Laundering (AGF) in June 2018 linking money laundering and human trafficking showed that this form of crime yields an estimated $150 billion in illicit profits each year (up $32bn from a previous 2011 report) – arising from criminal enslavement and exploitation of people worldwide. In September 2017, the International Labour Organisation (ILO) and Walk Free Foundation, in partnership with the International Organisation for Migration, published The Global Estimates of Modern Slavery. This publication indicated that an estimated 24.9 million people were in forced labour and sexual exploitation at any moment in time in 2016. The breeding ground for human trafficking has been created by the demand for cheap goods, cheap labour and cheap sex. It is also among the world’s most under-reported crimes.

“Hidden in plain sight” is a term often used when people talk about modern slavery – with the crime often taking place right in front of us. Some of you may have seen the recent “hidden in plain sight” poster campaign inside taxis which attempted to educate the public on just this point and highlighting that human slavery was often taking place under our noses. A recent app campaign supported by London’s 10,000 Taxi Drivers aimed to eradicate modern slavery in hand car washes. By downloading the app drivers were provided with indicators of modern slavery to help identify people in forced labour.

Beyond the human costs, where there is human trafficking, money changes hands which can present money laundering exposure for law firms, and this is where firms can play their part by serving as another line of defence against these terrible crimes. Given the huge scale and pervasiveness of human trafficking, businesses can inadvertently expose their business to risk unless they seek to identify and tackle the issue in their supply chain. We all need to decide that we won’t let this happen on our watch and be alert to the red flags which indicate where human slavery may be taking place. You should ensure that your business adopts policies and procedures designed to highlight these red flags so that all staff know what to look out for. Clearly some red flags are more relevant to financial services businesses (such as banks) than to law firms but it is useful to have an understanding of how we can identify where this type of crime is taking place:

High volume deposits through bank accounts and immediate withdrawals from border townsOngoing ATM/credit card transactions in even amounts between 10 PM and 6 AMCredit card payments to online escort services for advertisingSudden activity changes in business accounts outside of the client’s expected profileStructured cash deposits at multiple bank branch locationsWorkers’ contracts not being readily available in a corporate transactionIf you are required to visit a client’s premises, do they employ large amounts of migrant workers or are children seen in and around the premises? Look for behavioural signs – does, for example, someone look frightened?

Where a law firm holds financial data as part of its AML checks or when undertaking due diligence on a transaction, this may provide an opportunity for law firms to spot red flags and provide a picture of a criminal or launderer.

The message is simply to be alert to this horrific type of crime. If you suspect any form of modern slavery is taking place within your supply chain or you suspect your clients may be involved, you should immediately flag it to the person responsible for dealing with it at your firm.